I think a lot of family members, friends and loved ones all wonder if it is okay to drink alcohol around a person who is a recovering alcoholic.  I know that when I first came into recovery, my parents tried their best to shield me from being around any drinking that they could.  There were many times that I remember going to restaurants with my parents in early recovery and they would insist to the restaurant staff that we do not sit close to the bar.  This was obviously an attempt by my parents to try and protect their son from a relapse.  What it really did was make me feel awkward and that I had to insist to my parents that it was not a problem for me to be around other people that felt like drinking alcohol.

I tell you this little story, because I think that my parents had great motives in what they were trying to do, but I also don’t think that the reality of the situation was that if I sat in a booth of a restaurant that was within 20 feet of a bar, that I was going to get drunk later that day or even the next day.  In my opinion, my parents making a big deal about something like being around alcohol in a restaurant was only making me feel embarrassed to be in recovery.  This is a very personal scenario and not everyone else may feel like I did, but the last thing I wanted to feel was alienated or different because I was in recovery.

There are two things that I would suggest to anyone who is wondering if it is okay to drink around a recovering alcoholic.  First, take some time to reflect on the situation and ask yourself some questions before you do anything else.

The questions that I would suggest asking yourself are just a brief guideline and not always going to apply to everyone’s situations, but the main point to this is to reflect on why you are asking this question in the first place.  I suggest that you ask yourself if you need to drink around the person or if drinking alcohol can wait until another time.  Another suggestion would be to ask other people who may also be drinking at the same time in the same place about what they think.  Continuing the conversation with others may really give you more insight into the original question, because maybe they already know if the person is okay with drinking around them.  This leads us to my next suggestion.

Ask the person who is the recovering alcoholic if they are okay with you drinking around them.  By having conversations around this topic instead of assuming you already know the answer, you will likely be helping the person because they will get to answer it for themselves.  Some ways that this may help the recovering alcoholic are that they may have never thought about it, so this is a good starting point for them.  I would suggest that you try and ask the question in an open format so that it is not just a yes or no type of answer that you receive, because not everyone is going to answer honestly right away.

Personally, if someone asked me if I was comfortable with them drinking around me in early recovery, I would have initially said yes, but my answer would be out of discomfort and not true.  I remember in early recovery I was terrified about being around people that were drinking alcohol.  My ego on the other hand, told me not to show this fear and there were a few times that I recall telling people that it did not bother me, because I thought that was what they wanted to hear.

I am using my own experiences here to really drive in the point that everyone is going to be different with this scenario and the differences are too many to outline in a blog article.  Factors such as whether the person is newly in recovery or has been sober for many years may change the answer you receive, but this is not a one size fits all mold either.  Someone with many years in recovery may be just as uncomfortable with the idea of people drinking around them as the person who is new to recovery.  It all starts with having conversations about this topic and not assuming that you know whether someone is okay with alcohol being around them.

Next time that you find yourself asking this question, hopefully you will be able to start the conversation way before the drinking would take place, that way no one is assuming anything or making anyone feel more uncomfortable because they were not ready to be around alcohol.  Again, these are only a few suggestions that I have for anyone asking the question if it is okay to drink around a recovering alcoholic.  The answers will vary from person to person. 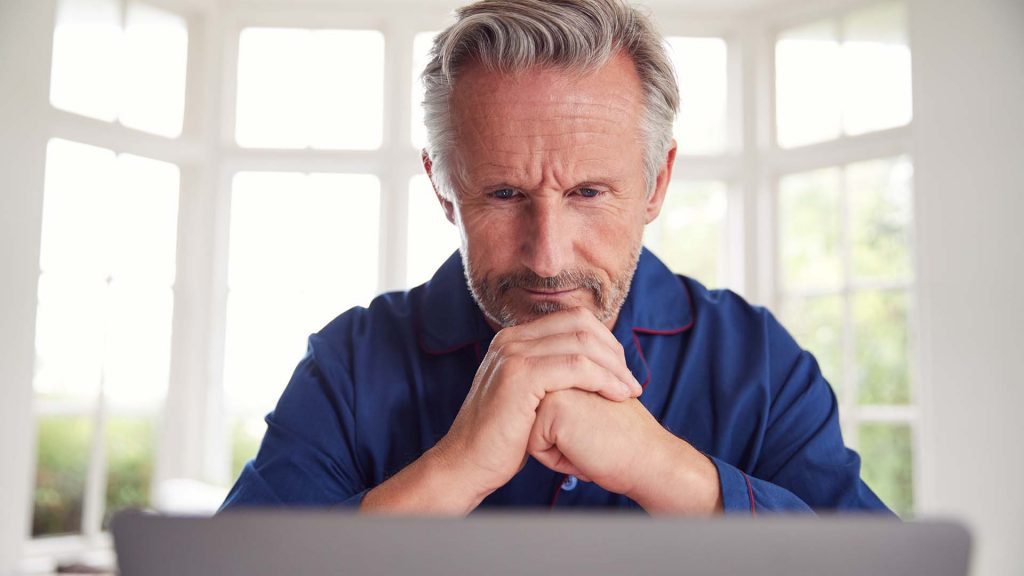 Is Percocet an Opiate or an Opioid?
Conversations about opioids have become more common as media has been covering rising numbers of opioid…

What are the Side Effects of Ritalin?
Have you or a loved one been prescribed Ritalin?  Ritalin is a prescription used to treat…
Read More Blogs >
We're Ready To Help! 24/7 Admissions and Transportation Available
Call Us Today and Get The Help You Deserve
866-345-2147
Overcome your addiction today with the help of the best addiction rehab centers in the U.S.
We are in-network with most major insurance companies
Verify Insurance
We Want To Help You
Submit this form and our admissions team will give you a call.